Ever dream what it would be like to wander around an empty Medieval European city  without tourists crowding the streets? Jump on the ferry to Visby. While Swedes pack this island destination during the summer months to party 24-7, September to May is a totally different story. Roaming around you’ll encounter a couple of friendly locals, gorgeous architecture, a few excellent restaurants, a world-class museum, and sheep everywhere you look — on flags, on the streets as statues, in the gift shops. And that’s about all. It’s like having a private, small city all to yourself. 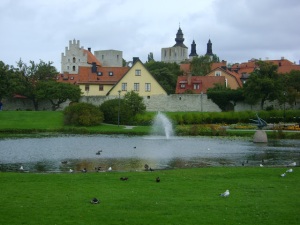 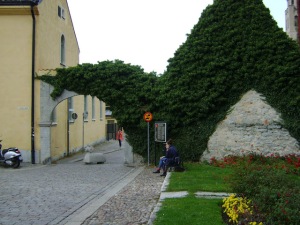 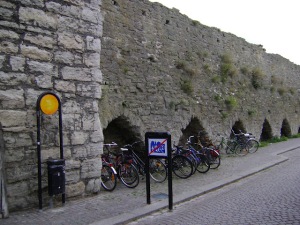 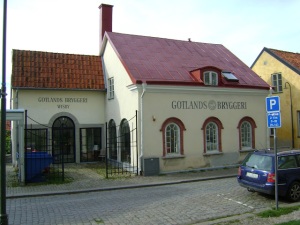 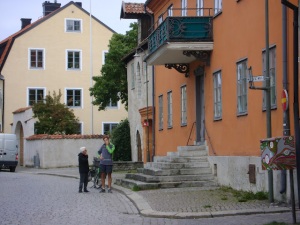 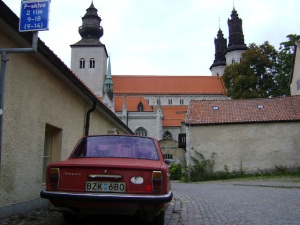 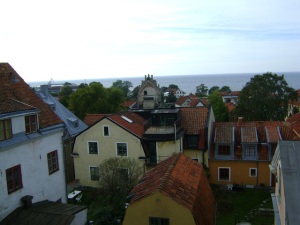 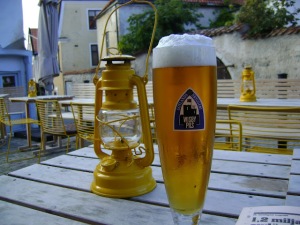 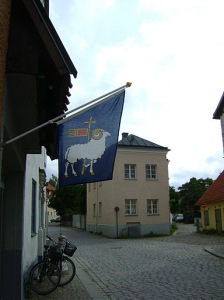 Exploring, cooking, drinking, riding the subway, bowling...a writer and editor based in New York. I'm a city lover who edits the blog for EuroCheapo, writes for ShowTickets.com, explores for Spotted By Locals and has worked at various under-the-radar companies like Google. Feel free to drop a line at across106thstreet@gmail.com or on twitter at @across106th.
View all posts by Craig Nelson →
This entry was posted in Road Trippin' and tagged Gotland, Sweden, travel, Visby. Bookmark the permalink.