Riding Out the Storm: A Sandy Snapshot

The week Sandy blew into town was an unforgettable experience in New York from black outs and floods to businesses and offices shut down across the city. We’ll never forget roaming Downtown that first night as darkness set in and the lights never came on. East Harlem rode out the storm as best it could, and thankfully, took only a few small hits. Unfortunately, many other parts of the city weren’t so lucky, so before you check out a few images that we’ve put together, consider donating time, food or money to a few of these worthy causes to help out our fellow New Yorkers in need. 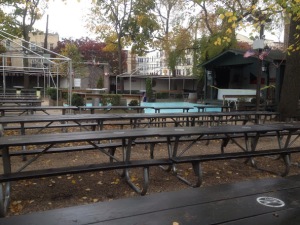 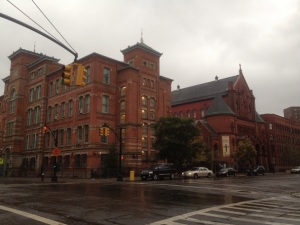 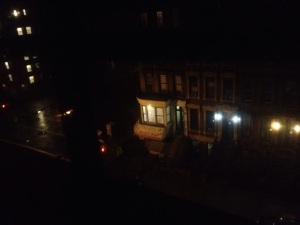 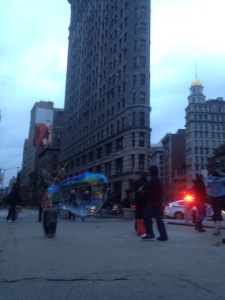 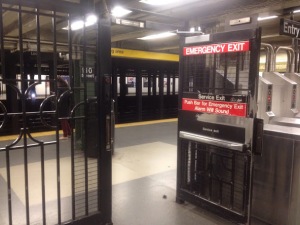 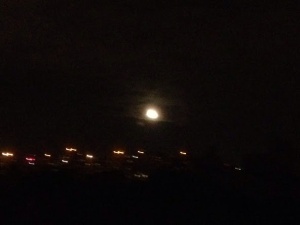 Exploring, cooking, drinking, riding the subway, bowling...a writer and editor based in New York. I'm a city lover who edits the blog for EuroCheapo, writes for ShowTickets.com, explores for Spotted By Locals and has worked at various under-the-radar companies like Google. Feel free to drop a line at across106thstreet@gmail.com or on twitter at @across106th.
View all posts by Craig Nelson →
This entry was posted in East Harlem Life and tagged Astoria, Hurricane Sandy, Lexington Ave, Manhattan, Queens, Spanish Harlem. Bookmark the permalink.