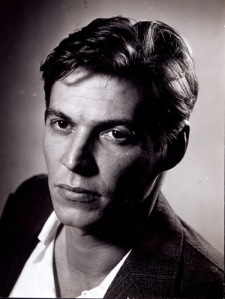 Photo of Antonio Carlos Jobim used for non-commercial purposes is from last.fm.

Like the rest of the city, we here at 106th Street are chilled to our bones. Who and what better to warm you to your core than the music of the great, handsome, prolific, and unimaginably talented musician and composer Antônio Carlos “Tom” Jobim? This is not the 106thstreeters first time praising Jobim’s music, but why stop at once when the music is that good. Born in the great city of Rio de Janeiro on this day in history, January 25th, in 1927, Jobim moved to the Rio beach neighborhood of Ipanema when young, something that would influence his life and music. Even if you think you have never heard of Jobim, you have. At least, you have definitely heard his music at some point in your life, even if only on an elevator–the one song in the world that sounds good even when converted to Muzak. Yes, The Girl From Ipanema (music by Jobim; lyrics by Vinícius de Moraes) is probably one of the best known songs across the world. And deservedly so, in our opinion.